54 Silhouettes is a contemporary African play which probes issues of stereotypes and the portrayal of Africans, bringing the ever expanding multi-cultural relations of today’s into dramatic focus. To give your imagination a visualization boost we have got great photos introducing the characters and their nationalities. Check them out and let us know what you think. 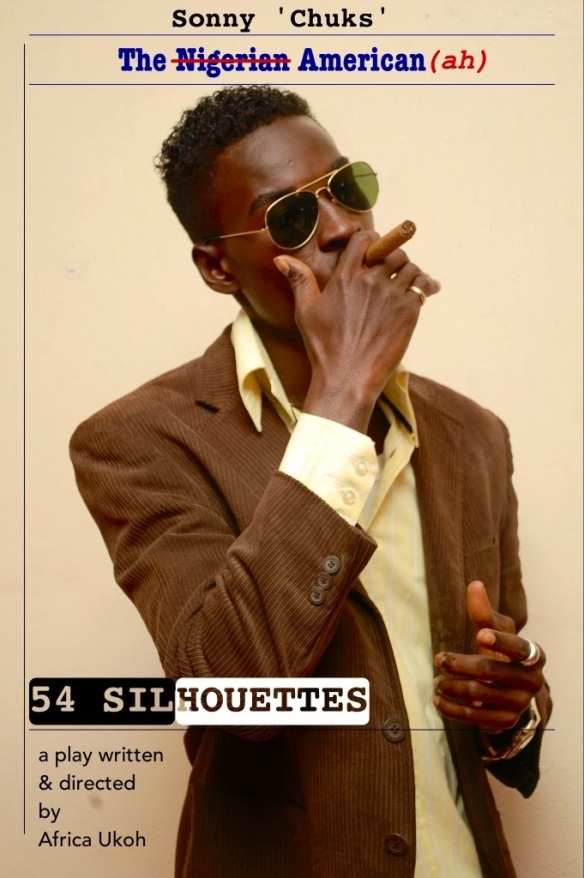 Alongside the visuals you can listen to an abridged radio version of the play produced by the BBC World Service, here.

In its quest to tell tales of today’s Africa to an international audience, 54 Silhouettes has won the first runner up position in the 2011 BBC African Performance Competition and the Stratford East/30Nigeria House 2012 prize.

Check other photos related to the upcoming performance here and here