Accra, Ghana, 1st November, 2013: 180 stories were submitted to this year’s Golden Baobab Prizes. Of these, 25 made it onto the longlist and 8 to the shortlist. The 8 shortlisted stories are:

Chair of judges for the Picture Book Prize, Zetta Elliott, whose first picture book, Bird, won the Honor Award in Lee and Low Books’ New Voices Contest, commented on the shortlist saying, “I’m very impressed with the range and originality of the stories. This year’s shortlist suggests that there are plenty of emerging authors who take seriously the task of nourishing the imagination of African children. These stories have magic, mystery, and important lessons about the value of community. They confirm what we already know: Africa’s literary landscape is rich and diverse!”

The Golden Baobab Prizes, now in its fifth year, were set up to find the very best writers of African children’s literature. This year’s shortlist suggests that the judges; Bernardine Evaristo, Esi-Sutherland-Addy, Nonikiwe Mashologu, Zetta Elliott, Annette Hansen and Osayimwense Osa, all have varying ideas about what constitutes good fiction for children. This has ensured a very diverse 2013 shortlist.

Osayimwense Osa, founding author of the Journal of African Children’s and Youth Literature (JACYL), is a firm believer in the power of literature. He says, “It transform the world from confusion and violence to peace is immense and so it is wise to get children reading in their formative years. They must have access to literature which is in touch with social functions, individual lives, and world realities and some of the stories in the shortlist do just that.”
The shortlist comes out after over 8 weeks of the rigorous Golden Baobab Prizes evaluation process. It is evident that African writers are passionate about creating beautiful stories to ignite the imaginations of African children everywhere. The winners of the 2013 prizes will be announced on 13 November.

African Entertainment better watch out! Performance, passion and expression have found their embodiment in the unbridled personality of Gina Castel. 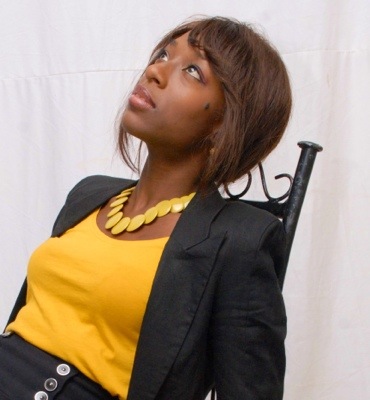 Gina Castel is an actor, on-air personality, model, and fashion designer. Hailing from the Cape Coast, Ghana, Gina is a graduate of Mass Communication from Bayero University, Kano. A vivacious, mulit-talented persona, Gina works across a multitude of artistic and entertainment platforms, bringing her ‘no-holds-barred’ exuberance to each project.

A queen of the stage and a master of the screen, Gina Castel is a sight to behold when executing her acting skills. Her indepth performances, and often surprising dedication to the creation of her characters, have led to Gina being recognized as one of the next top acts to be on the look out for. 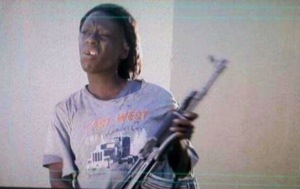 Gina often works alongside major figures in Nollywood, having to her record titles such as Covert Operations, a flick by Alex Mouth (of Mnet’s Tinsel) where she played a blind woman alongside Patience Nzokwu, Olu Jacobs, Yemi Black; When Is It Enough written and directed by Daniel Ademinokan and Stella Damasus, where she played the female lead; others include Private Lies, Wife, Story Story (a BBC Radio production), Zozanatu, Affiong and a lot of other titles.

As a model Gina is known to rock a signature afro cut which tops off a graceful aura that glides across runways. And when she’s not on the runway, Gina sketches and designs fashion wears.

One of Gina’s biggest passions is being a Co-Presenter for the lifestyle, faith-based radio program THR3E, which airs on Praise World Radio and is powered by In His Steps magazine, and has been featured on Impact Detroit magazine.

One of the most fun things about this talented lady is her ability to adeptly imitate an impressive array of accents – Hausa, Igbo, Yoruba, British, Indian, American, etc. If you ever run into Gina and can cajole her into doing some accents for you, it’ll probably be your most fun experience for the day! 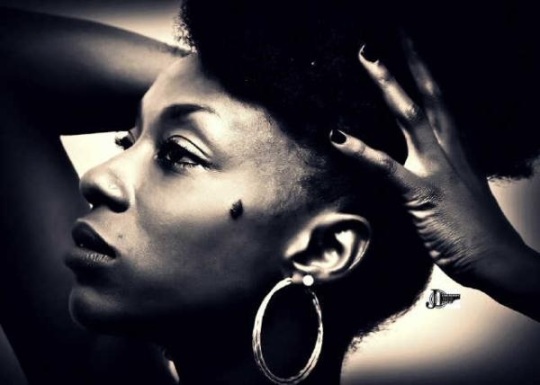